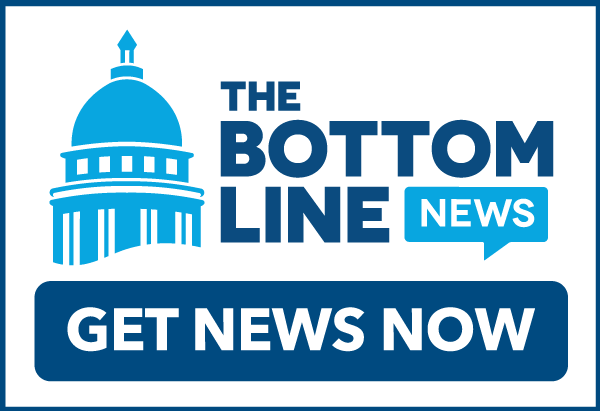 "The Chamber continues to be a strong advocate for vaccination to control the spread of the virus, but the recent filing of the OSHA emergency temporary standard that requires certain employers to mandate vaccines or testing is an attack on employers’ rights. We have maintained throughout the pandemic that policies should protect the rights of employers to make vaccination and testing decisions based on what is best for their facilities and workers with consideration of their customers. The Chamber will help businesses navigate this recent rulemaking and the challenges it presents."

Stay tuned on The Bottom Line for news and updates around the coronavirus, vaccines and more.

What Employers Need to Know

The Biden Administration’s Path out of the Pandemic Plan announced early this summer mandated, and directed various agencies, to require vaccinations for four specific groups: Federal employees, employees of federal contractors, employees of companies with at least 100 employees, and employees of healthcare providers receiving funds from Medicare or Medicaid.

Since President Biden’s announcements of the various vaccine mandates, multiple lawsuits have been filed by various parties. Listed below is the current status of these lawsuits.

As these cases continue to make their way through the courts, the Chamber will continue to update this posting. Detailed information on the OSHA ETS can be found here.

Above information is taken from the U.S. Chamber of Commerce

To keep our economy running, there are a few things you can do to help curb the spread and mitigate impacts to our economy:

1. Resume mask-wearing in indoor settings. Public health experts urge everyone to upgrade from cloth masks to surgical masks and claim Kn95 and N95 masks are superior at filtering out Omicron.

2. Encourage vaccinations and boosters. Science shows that while more breakthrough cases are occurring with Omicron, the vaccines are still excellent at preventing severe illness and death. If you have not already, get vaccinated and if you’re eligible do not delay getting a booster. As business leaders, we encourage you to also work with your staff to ensure they are vaccinated and boosted. Find vaccine and booster shots.

3. Get tested if you have symptoms or a known exposure. While demand for tests has escalated, many sites still have same day appointments or no appointment requirements. The CDC recommends testing 3-5 days after an exposure or at the onset of symptoms. Find testing sites in Louisville here.